Hey gamers. Winter Fantasy 2017 is over and thank you for making it such a great show. For those who were there I hope you all got home safe and sound. We’re looking forward to seeing you at Origins, GenCon, and the next Winter Fantasy. For those who couldn’t be there we also hope to see you at our upcoming shows.

This years Winter Fantasy was larger than any previous so thank you for that. We couldn’t do this without all the players, DMs, and staff doing what you all do so well. Now for some more pictures from Winter Fantasy 2017. 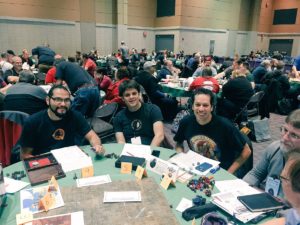 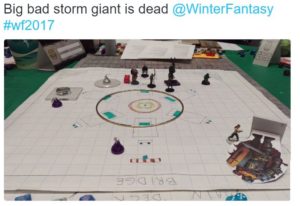 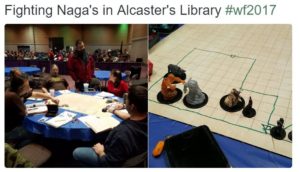 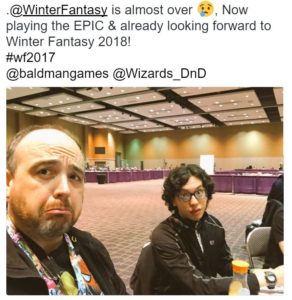 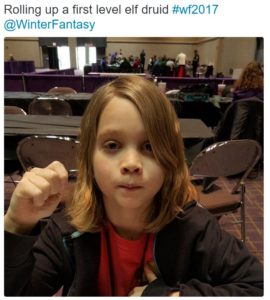 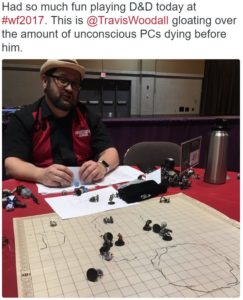 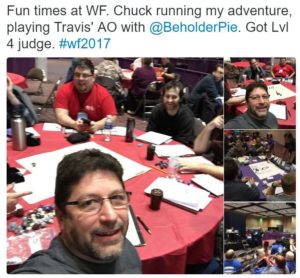 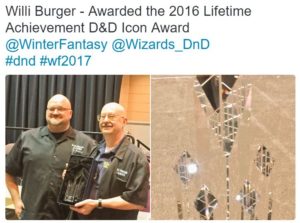 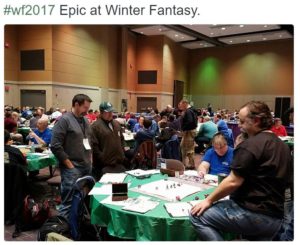 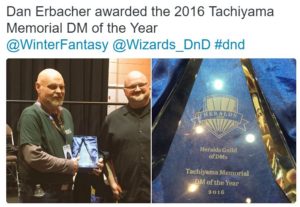 See you all soon and lets play some great games.

Hey gamers. Here’s some of the fun visuals going on at Winter Fantasy. If you’re there hit us up with the #wf2017 on twitter. 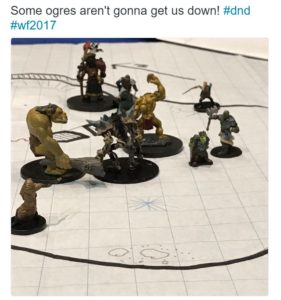 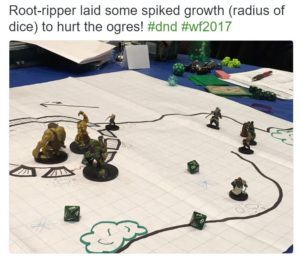 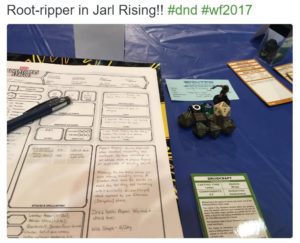 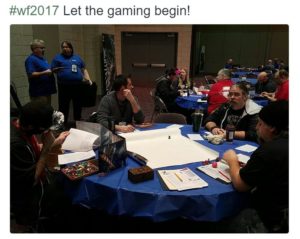